José Guadix Martín is Professor of Business Organization and PhD in Industrial Engineer-University of Seville. He has participated in numerous projects of the R+D+i National Plan and has been main researcher in several knowledge transfer projects financed in competitiveness by public entities. He has also directed technology transfer contracts with different companies. He is also the inventor of four patents with a PCT extension licensed to private companies. He has participated as a researcher in projects of the V, VI, VII Framework and Interreg Program of the European Commission. Currently it has two research six-year periods. He has written seven teaching and research books, as well as tutor of four Doctoral Theses. He is currently Vice-Rector of Knowledge Transfer and General Director of the Research Foundation of the University of Seville. He previously held the positions of Vice Chancellor of Technology Transfer from October 2015 to February 2016, General Director of Knowledge Transfer from February 2016 to March 2018, Director of the Secretariat of Knowledge Transfer and Entrepreneurship of the University of Seville between June 2014 and October 2015, Deputy Director General of the Research Foundation of the University of Seville between January 2014 and September 2014 and Coordinator of the MP Chair of the University of Seville, since 2006. He is a member of the Board of Directors of the Association for the Development of Organization Engineering in Spain, ADINGOR. His areas of interest in research are: organizational engineering, energy efficiency of buildings and prevention of occupational hazards. He is the author of more than forty articles in scientific journals (JCR), standing out in recent years in the Journal of Business Research, Service Industries Journal, Energy and Buildings, Sustainable Cities and Society, Ecological Indicators, Building and Environment, Journal of Bio-Inspired Computation, International Journal of Industrial Ergonomics, IEEE Transactions on Industrial Electronics or Cities. 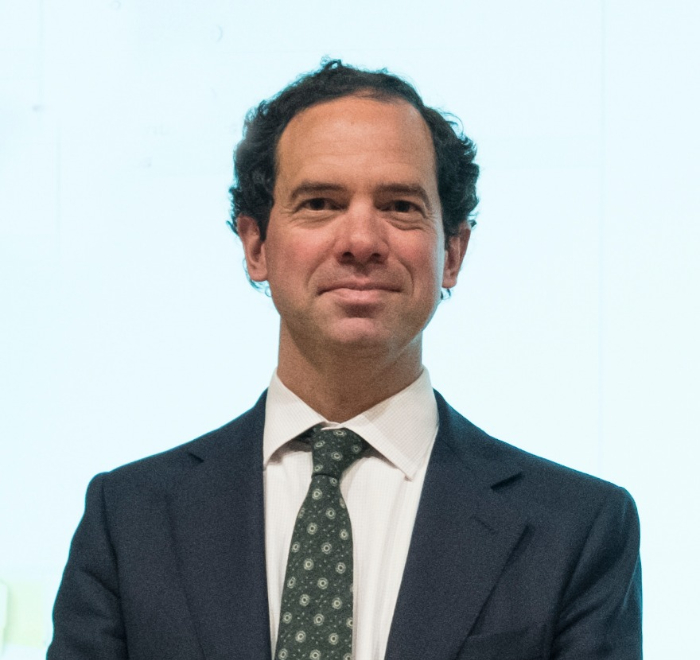