For more than four decades Gordon has worked to accelerate urban innovation at the intersection of sustainability, smart policy, and private investment – all with a focus on economic development. Gordon’s first published article about creative solutions for cities appeared in a journal published by the World Policy Inst. (NYC) in 1978; hundreds more articles have followed. Since arriving in Silicon Valley in 1983, Gordon’s focused inside the C-suite, developing ambitious projects aimed at solving complex problems. He’s worked with, and for, many of the world’s leading organizations: The World Bank, EY, Ford Motor Company, Stanford University, IBM, Apple, International Telecommunications Union, International Standards Organization, Chevron, Bechtel, Lockheed, The Rockefeller Foundation, Ford Foundation, United Nations, national governments (Germany, Canada, US), Reuters, among many others. He served as Director of Urban Innovation at Cisco Systems for nearly 7 years. Gordon founded Meeting of the Minds in 1999 in order to harness the powers of a unique global leadership network which is building innovation-powered city futures. Gordon serves as a Global Fellow at the Smithsonian Institution's Wilson Center in Washington, D.C and sits on both corporate and non-profit Boards. 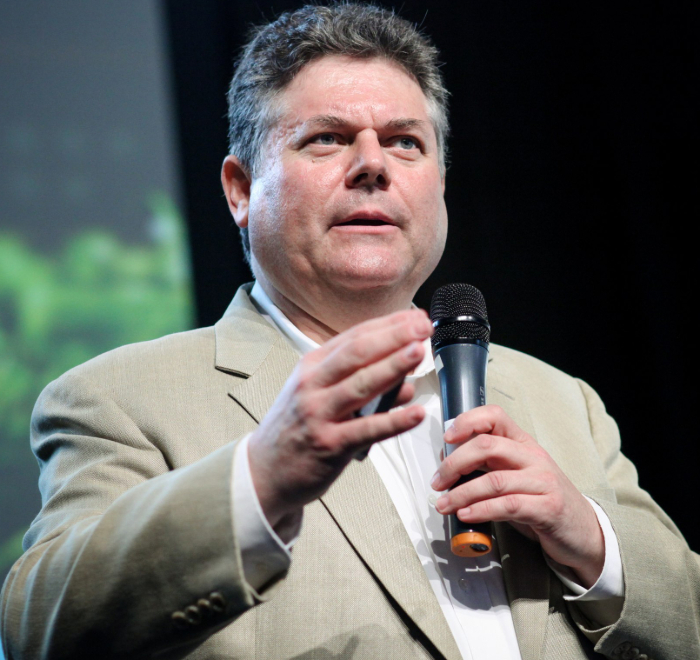