Antonio Diéguez is professor of Logic and Philosophy of Science at the University of Málaga, Spain. He was acting Dean and Vice-dean (1997-2002) of the Faculty of Philosophy and Humanities at the University of Málaga. He has been a visiting scholar at the University of Helsinki, at Harvard University, and at the University of Oxford. He was the first elected president of the Sociedad Iberoamericana de Filosofía de la Biología (AIFIBI), from November of 2012 to September of 2017. His first main research interest was the contemporary debate about scientific realism. On this issue he published one influential book in Spanish –Realismo científico (1998)– and more than fifteen papers. He has also published several papers and two books as a co-author about Philosophy of Technology, focusing on the difficulties to get a control of our modern technology and on the social and political effects of biotechnology. In the last few years he has been interested in the subject of transhumanism and posthumanism. 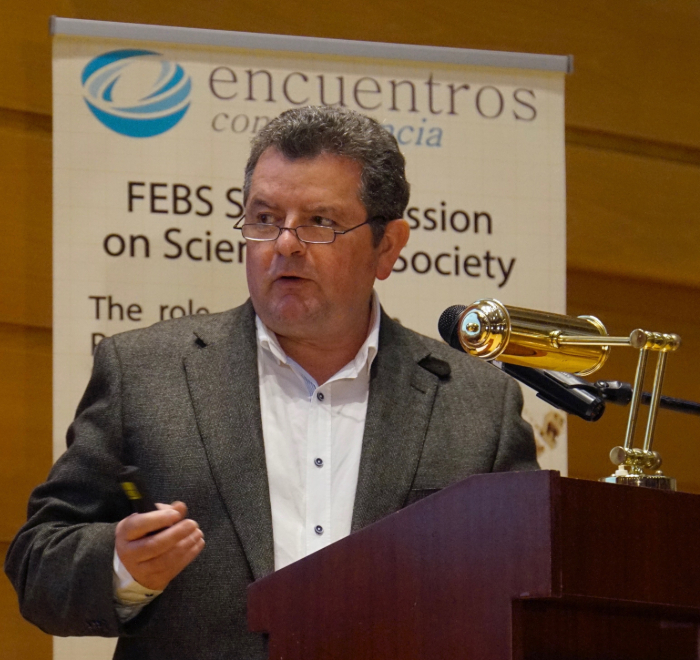