Dr Malcolm Parry OBE PhD BSc PGCertEd. MRSB CBiol – current CEO of the Surrey Research Park Malcolm has been responsible for planning, establishing, and managing the University of Surrey owned Surrey Research Park for the last 39 years. The project has delivered significant levels of independent funding for the University, supported the development of many start-ups and SMEs and enabled knowledge transfer, whilst driving significant economic development over this period. Prior to holding this post, Malcolm was an academic at the University. Today, in addition to his role at the Surrey Research Park, he acts as expert to UNESCO working with the United Nations on capacity building for innovation, having been on a number of missions to Africa, South America, Eastern Europe, Middle East and the Asia Pacific region. He has both presented and had published, over 40 different papers as well as editing two books, to which he contributed several chapters. Malcolm’s work was honoured in 2006 with an OBE from Her Majesty Queen Elizabeth II. 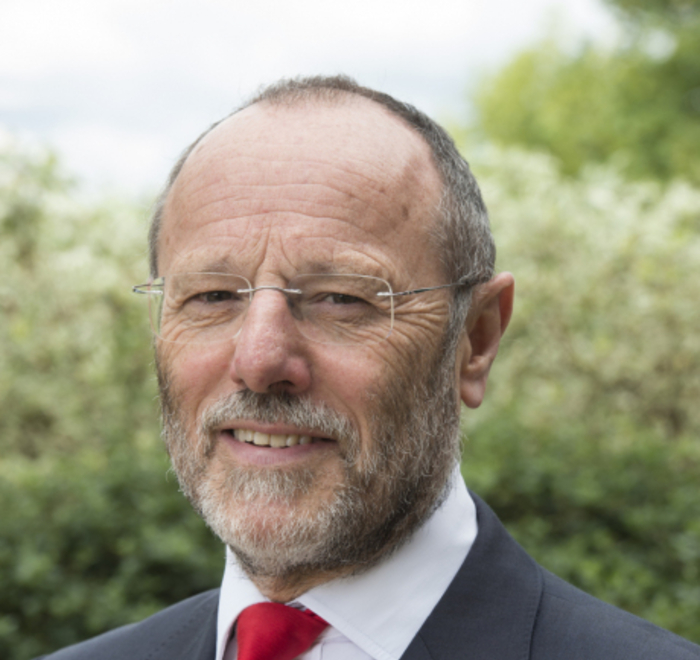